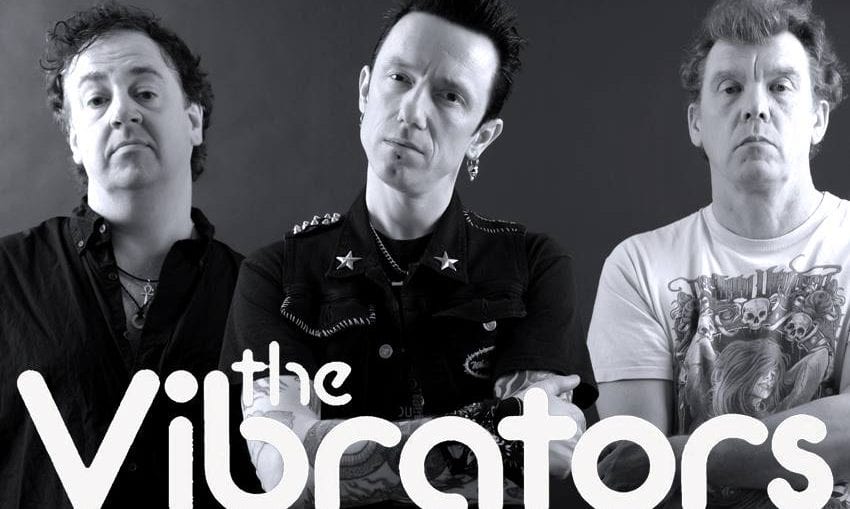 After more than forty years of career, THE VIBRATORS will arrive to South America to show their magic on stage. Particularly, in Argentina, the english band announced three shows: Quilmes, Rosario and Buenos Aires – 28, 29 and 30 of May, respectively -. We talked with the historic John ‘Eddie’ Edwards (drums) to ask him about himself, the band and of course, what’s new with this tour.

More than forty years have passed since the beginning of his career. What do you think the punk scene has improved? What negative aspects do you see?

I don’t think it has got better or worse, just the fact that there is still so much interest after all these years is a sign of success. Hopefully people will be into this kind of music for years to come.

The band is currently a trio. What kind of advantages do you find in this format?

We have been a three piece for twenty two years now. Over half our career. The main advantage is you only have to have one guitarist! (laughs). But it is easier and quicker to make decisions and get things done. And only a three way split. More room on stage and easier for the monitors and sound.

It’s been a year since Past, Present and Into the Future (2018) was released. How do you see that album in perspective?

It came out really well and has a good variety o material. We were the first band I know of to attempt this kind of album with past and current members. It was possible as we all remained friends and was help by Pat Collier’s production skills, it was a cool idea and had a good balance of songs. I am very happy with it.

What do you think is the song from the last album that had the best feedback from the fans?

“Loose Change” seems very popular onstage and people often comment how much they like it. My favourite is probably “Please Mr Cancer”. I like the frantic crazyness of it.

What kind of music were you listening while you were in the making of this album?

I still listen a lot to my old vinyls from the 50s ,60s, 70s. Stuff like Jimi HENDRIX, FACES, MILES DAVIS, RAMONES, etc. I think I have a very broad music taste. I just don’t like much Rap and Disco. Very little melody or invention there. Keep on Rockin’! 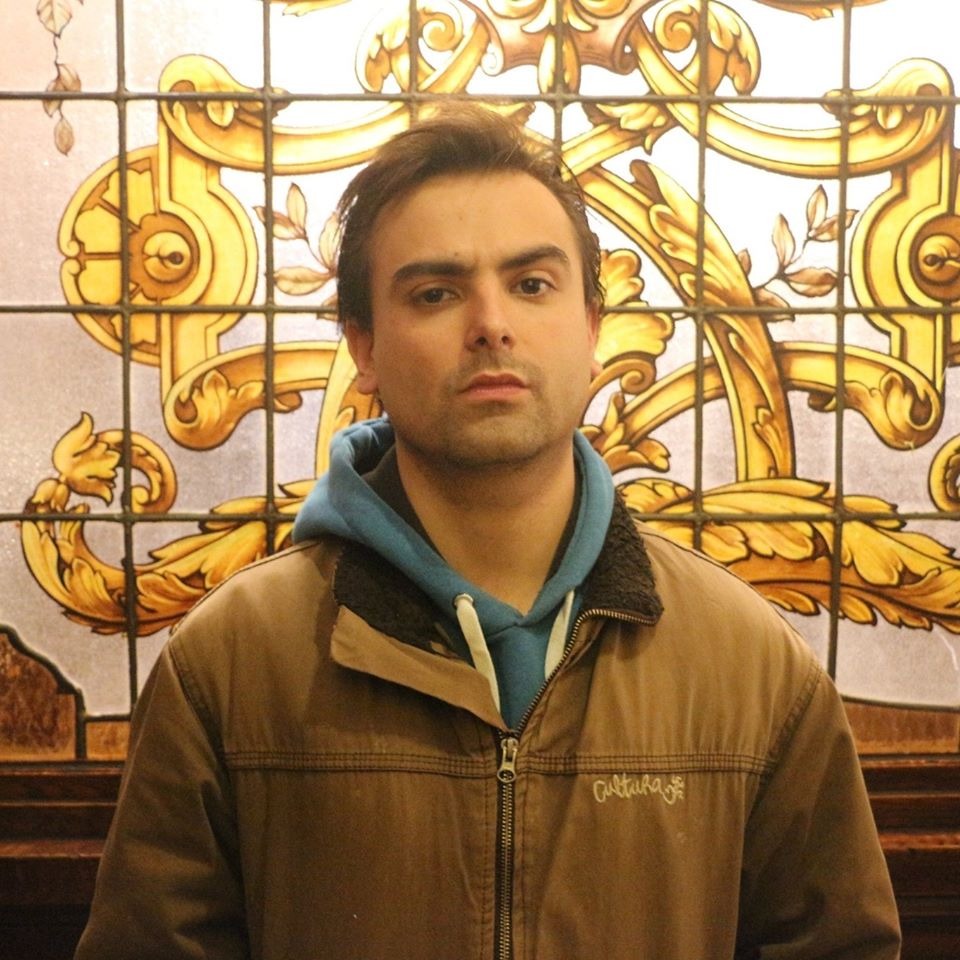 THE VIBRATORS will be playing in Buenos Aires this May 31st in Uniclub. All the information about costs, tickets and locations you will find it by clicking on the image below:

Un pensamiento en ““Eddie” Edwards from THE VIBRATORS: “I still listen to my old vinils from the 50’s”. Interview” 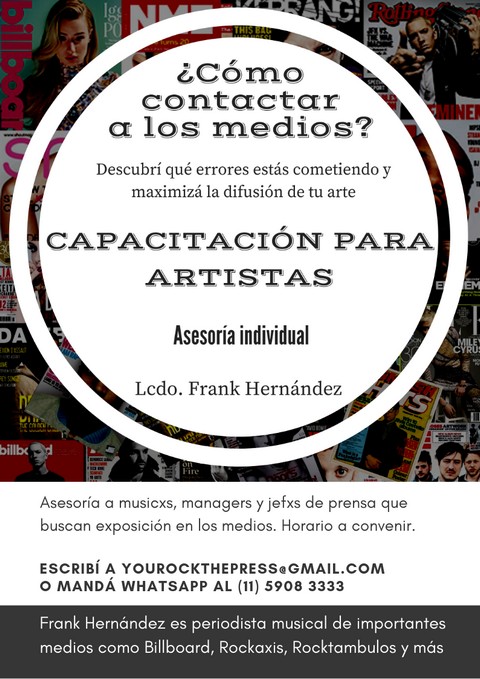